The history of IoT in sports dates from the 1950s when Charles Reep, accountant and a Royal Air Force officer, pioneered the idea of data capture in the sport of soccer. While watching soccer matches, he created a system of paper notation to record players’ moves. It took him three months to wade through the data produced by the 1958 World Cup final.

Reep had the most basic tools available to study a match: his eyes, a notepad and a pencil. The system of notational analysis he patented has changed the way teams play sports and how fans now watch them.

In Reep’s day, sports analysts had no choice but to go through their notes after the game. With the first-generation of cameras enabling match-play-monitoring, coaches used back-room staff to watch hours of footage to pick out the key parts of the game to show players. 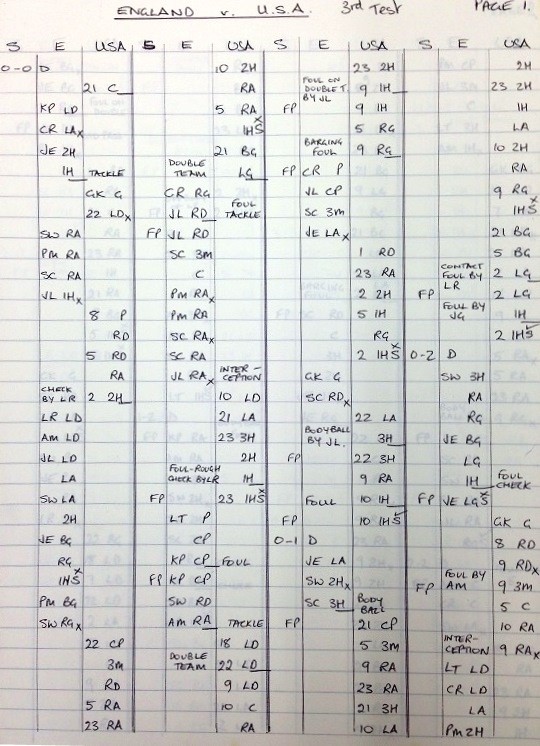 Over the last few years, clubs have started to marry up information from their cameras and video screens with other sources of data, especially information from GPS (global positioning system) satellites and accelerometers worn by players.

“We are seeing the convergence of health and lifestyle technology,” says Mark Skilton at PA Consulting. You can wear a sensor in your shirt, on your wrist, shoe or racquet to monitor players.

The way sports are layering these different technologies together is changing coaching, the way fans view sports and even how sports clubs are run. Now, because of digital technology, access to all this information is as good as instant.

Now fans, with a variety of applications, can see not just how their team performed but which players were most influential in the game. Any fan with a WiFi connection and a tablet device now has, in effect, a coach’s eye view of the game.

In addition to monitoring games, now sensors are used to improve some of the player’s skills like the quarterback in football, or different positions in basketball. Examples:

Basketball Sensor Company, 94Fifty – 94Fifty Smart Sensor Basketball. This ball’s goal is to help basketball players improve their shots and dribbling. The sensor sends data to an app that instantly analyzes it and gives the coach / player feedback on what the player is doing well and where he /she can improve. 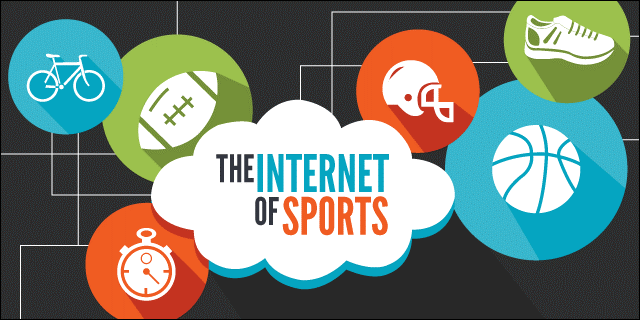 Cisco, one of the companies involved in IoT Smart Buildings, has a project called the Connected Athlete. It takes data from sensors, in a shoe or boot, and then connects them to the stadium’s WiFi network or low-powered cellular phone transmitter so that teams can monitor it.

The athlete’s sensors can connect to other networks, allowing to share with fans and broadcasters similar data seen by the coaches. The information seen by each group of people depends on the purpose or goal of the app. 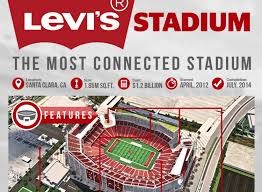 When you think about Internet of Things (IoT) in fitness or sports, many think of wearable computing, such as Fitbit or Nike+ FuelBand. With the changes in technology many popular sports are starting to discover the benefits of using sensors and IoTs within their training and the game itself.