The Internet of Things (IoT) is rapidly gaining a central place as key enabler of the smarter cities (SC) of today and the future. The topic of Internet of Things Smart Cities (IoT SC) is among the most important emerging research and business subjects of this century. IoT SC rely on a growing number of technologies and systems that need to be flawlessly interconnected and interfaced with one another in real time. 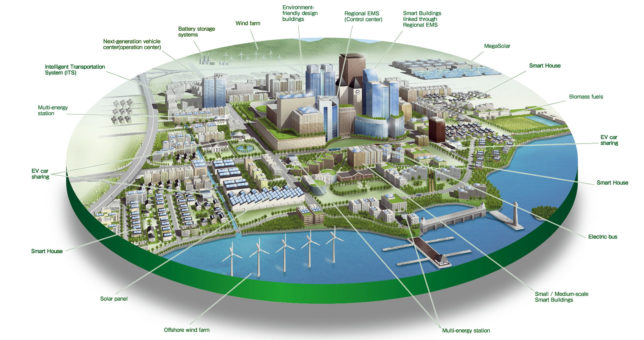 IoT Smart Cities goal is to improve the quality of life of their people at home and on the road in different ways. These include eco-friendly devices, healthcare solutions and services, energy efficiency, water quality and consumption, etc.

New IoT hardware and software are enabling IoT SC initiatives all over the globe. These new applications introduce remarkable new capabilities such as the ability to remotely monitor, manage and control devices, and, to create new acumens and actionable information from massive streams of data.

“A growing adoption and awareness of the smart city concept by an expanding set of government leaders.

Cities are grappling with how to ingest this data into systems and put it to use. Not only is this data unstructured in the form of text, video, images and audio, but it also comes from a variety of sources that exist independent of government. This presents a challenge since data from these sources can be highly relevant and useful for improving government services.”

The White House launched a Smart City initiative on September 2015, this initiative created a network group called Metro Lab. This organization is a group of 34 city-university partnerships focused on bringing data, analytics, and innovation to city government. Its members include 34 cities, 3 counties, and 44 universities. The Network’s mission is to pair university researchers with city policymakers to undertake research, development, and deployment projects that improve our infrastructure, public services, and environmental sustainability. 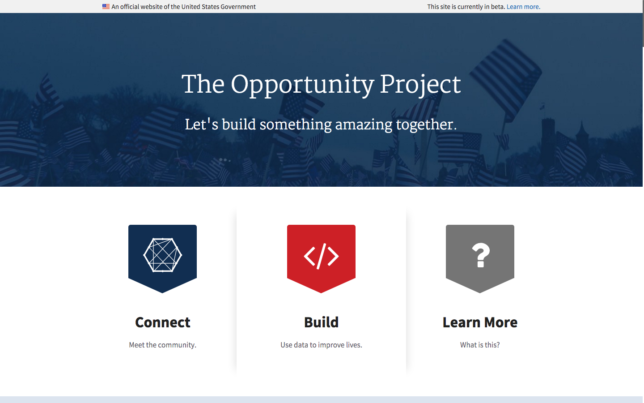 The private and government sectors around the globe are actively working to improve their cities. These sectors are starting to dedicate resources on the Internet of Thing Smart Cities to resolve the critical problems they are facing today and to develop better and smarter cities in the future. Despite the challenges, they are working together to advance in the modification or creation of the necessary laws, regulations, policies, etc.